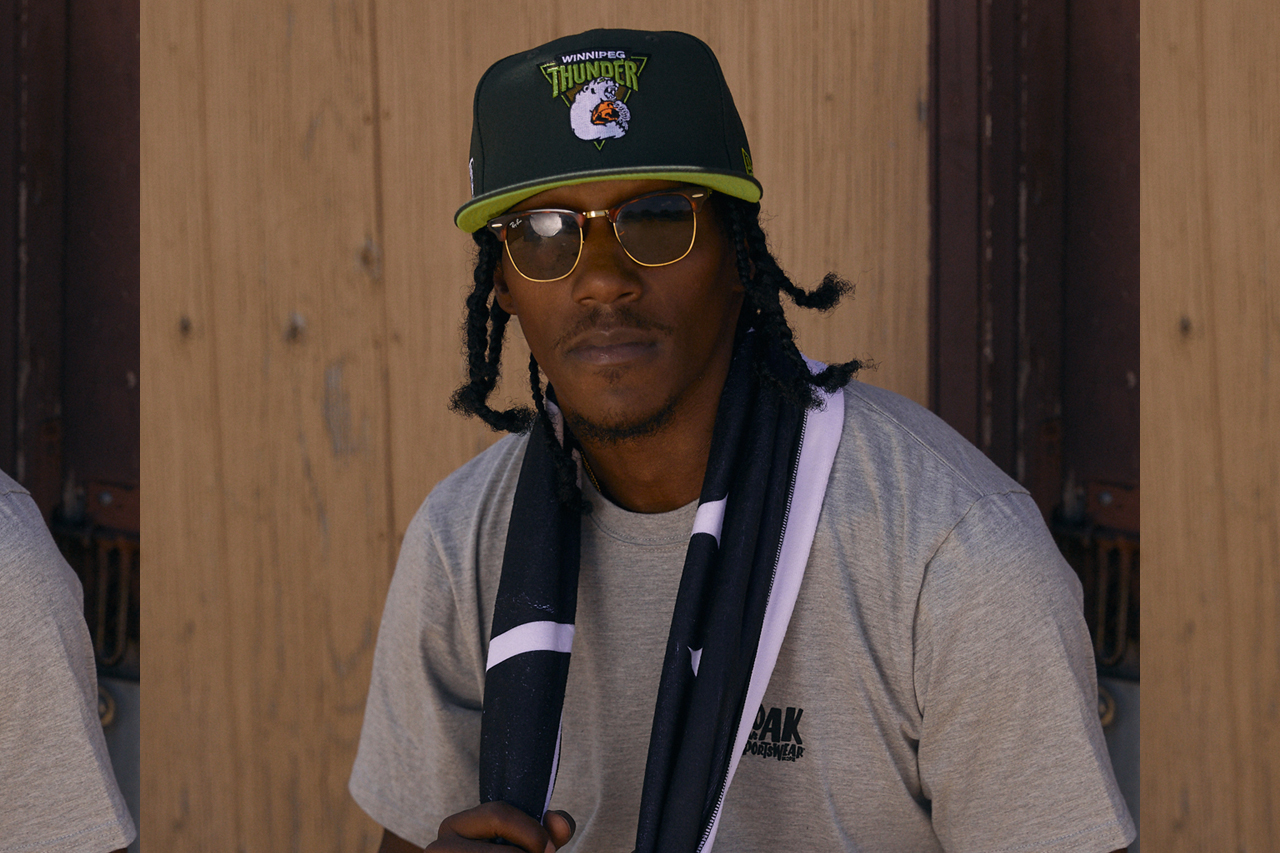 The Winnipeg Thunder were a minor league, professional basketball franchise, that called Winnipeg, Manitoba home from 1992 to 1994. The Thunder played their inaugural season as an expansion franchise of the WBL (World Basketball League). The World Basketball League was a pro basketball circuit funded by Mickey Monus and probably best know for their height limit of 6’7”.

The league had 10 teams scattered haphazardly across Canada and the US from Calgary to South Florida. The WBL folded before the schedule of the Thunder’s inaugural season concluded. Turns out Mickey Monus had been funding his basketball hobby with millions embezzled from Phar-Mor.

In the summer of 1993, the Thunder re-grouped in the all-Canadian National Basketball League along with former WBL clubs from Halifax, Hamilton and Saskatchewan. In July of 1994 the league closed its doors without completing its regular season schedule.

Though the tenure for the Winnipeg Thunder franchise was short lived, the nostalgia carries on. Voak Sportswear is excited to partner with the former ownership group on this collection of headwear produced alongside New Era.

Both the fitted and snapbacks drop September 1st at 10am CST at voaksportswear.com/shop 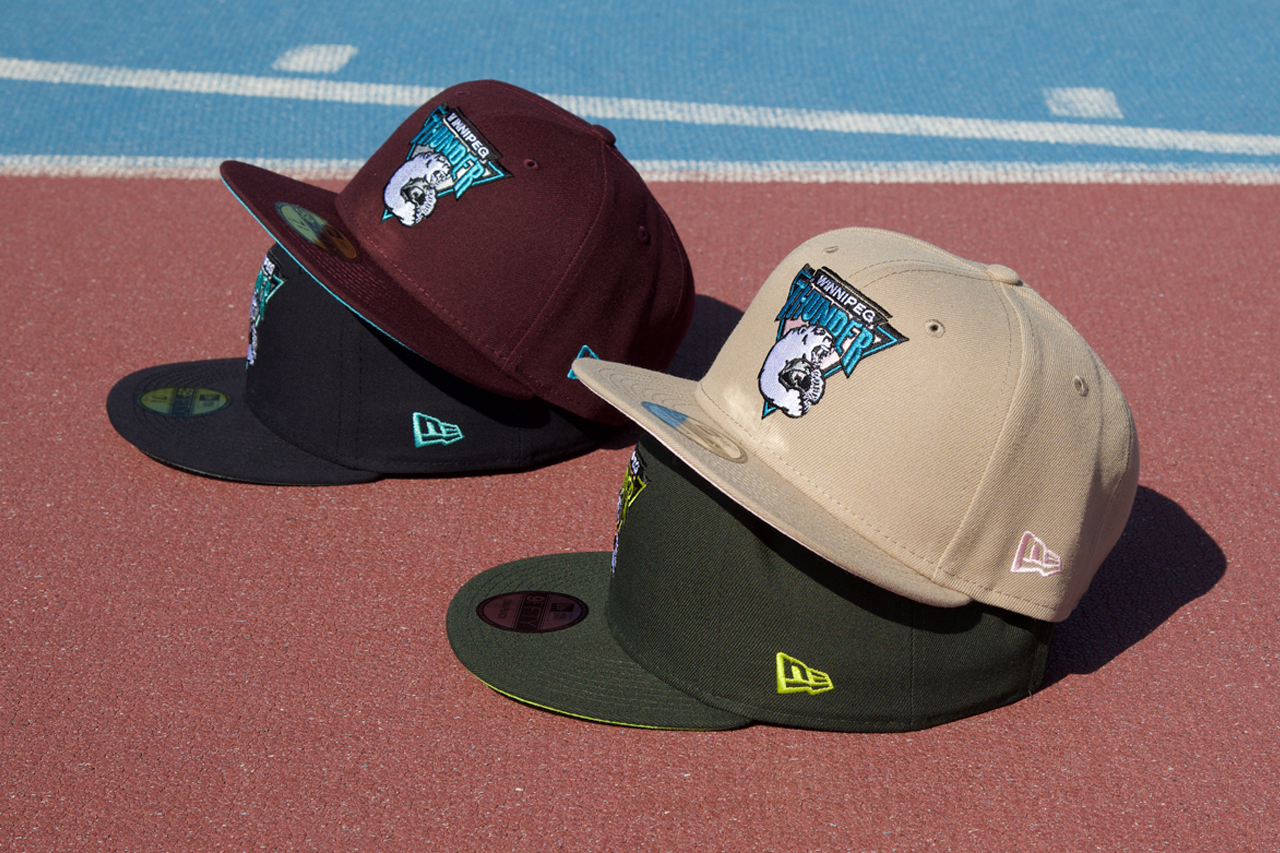