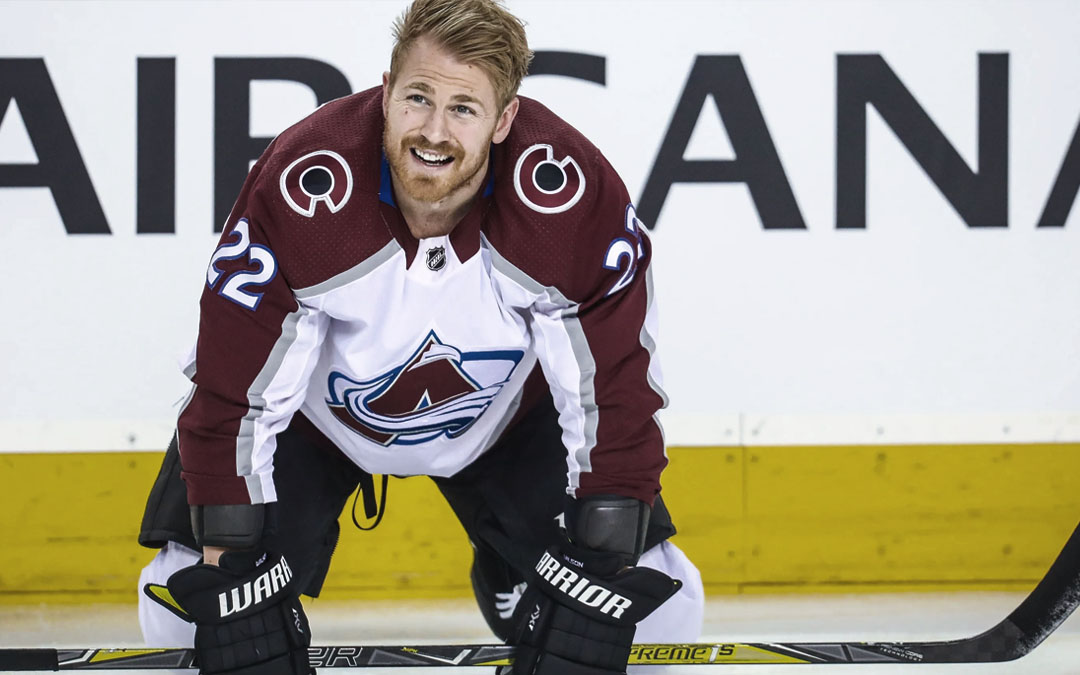 We caught up with Colorado Avalanche forward and Winnipegger, Colin Wilson, to chat bucket lists, playlists and his favourite James Neal story. You can follow Colin at @colinwilson89.

True or False: Your grandfather is largely credited for recruiting Anders Hedberg and Ulf Nilsson from Sweden to the Winnipeg Jets during the WHA days?

True, he recruited them while practicing medicine in Sweden.

Most memorable moment from your time as a Terrier at BU.

Winning the National Championship, we were down 3-1 with 1-minute left, tied it up and won in OT.

Hardest you’ve laughed during your time in the NHL.

When Patrick Eaves bit it and went down in the corner during a shoot out.

After every shift he would tell me how open he was, he was 7/11, always open.

The funniest chirp heard during a game.

A teammate told one of the Sedin brothers that his brother was extremely ugly.

A movie about the life and times of Colin Wilson hits theatres. It’s called what and you are played by who?

Kind of fast, not too furious, played by the late Paul Walker.

The gram would say you have a passion for travel and adventure. Where or what is atop your bucket list?

I plan to travel around the globe at the end of my career, my top spots are Peru, Patagonia, Norway, India, Bali and Japan.

Organize a concert with 5 acts

When he used to tell kids at the camp to play safe hockey by using a TPS Rubber (for people who remember that stick).

It’s #flowbackthursday and you have to be enshrined by one hair style. You chose: Monarchs curls, Hobey Baker Presentation Night finesse, Draft day frosted tips or 2017 Stanley Cup Finals flow?

Monarchs curls, any picture of my draft day frosted tips needs to be destroyed.

If you could interview any athlete who would it be.