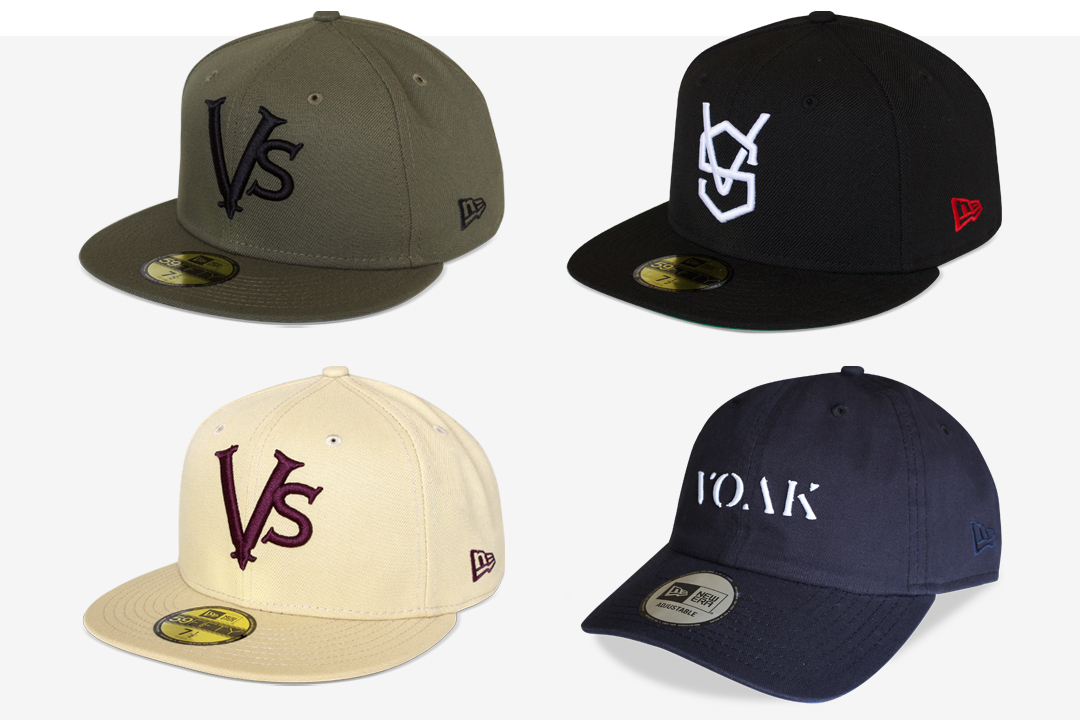 It’s for those whose only opponent is themselves.

It’s a part of our brand DNA.

Our first pieces drop Friday with the release of our New Era headwear collection. The range consists of 3 New Era 59Fifty fitted caps and one of their newer silhouettes the casual classics. The casual classics is the epitome of comfort constructed from lightweight, heavy-washed cotton with cloth strap closure. Relaxed fit for days at home in your new basement home office. All four caps are extremely limited.