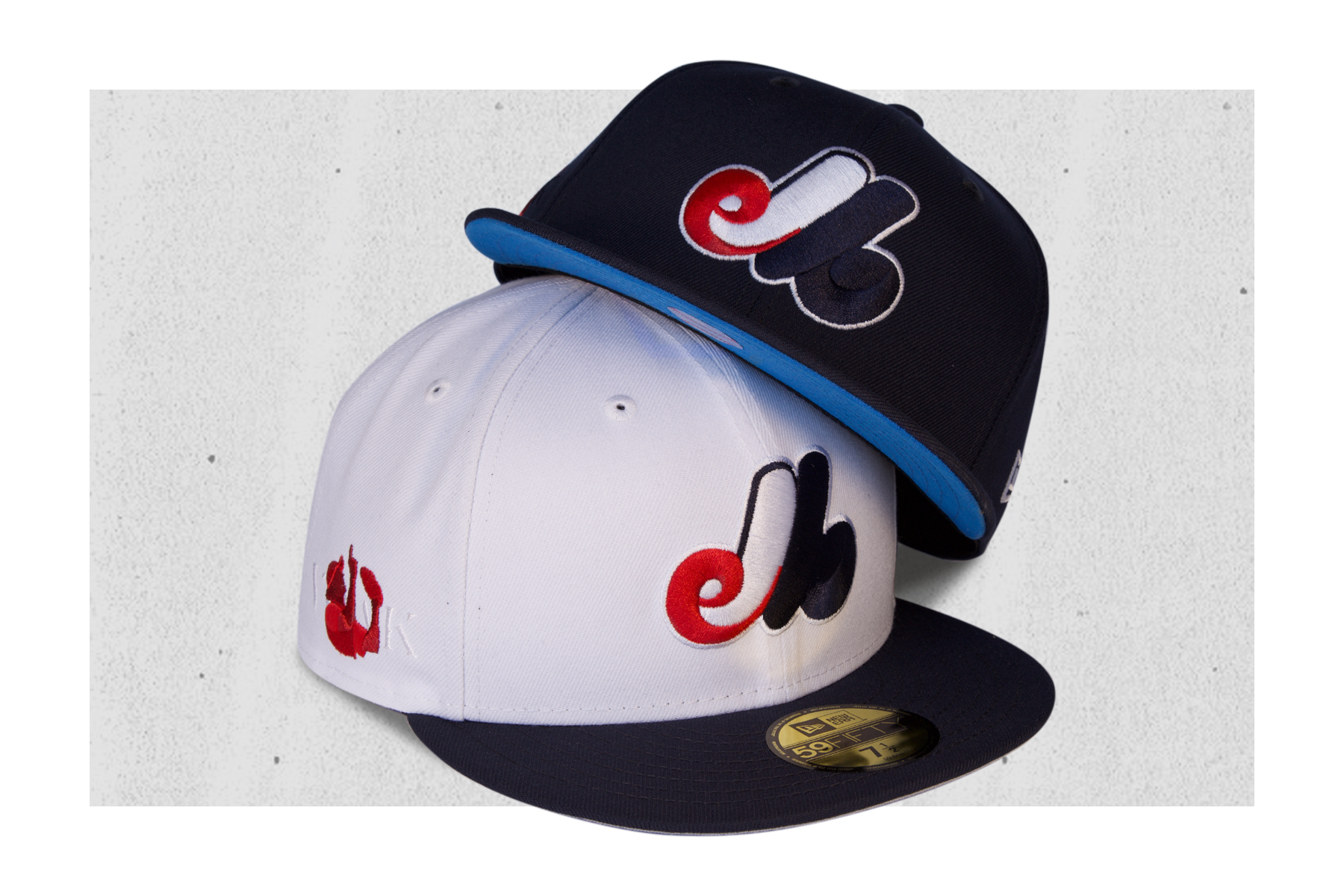 We are excited to announce the “1997” Capsule Collection. “1997” is a partnership with MLB, New Era, Hillerich & Bradsby Company and Hall of Fame pitcher Pedro Martinez that releases this Saturday, January 9th at 10am CST at voaksportswear.com and select retail partner, Momentum.

Over the course of the last few months, fans of the game have collectively been reading Pedro’s self-titled memoir through Voak Sportswear’s extension of community, The Post Game Book Club. The Post Game Book Club concept evolved from the pandemic and was born of the desire to connect people while sharing in the profound, humorous, and sometimes tragic stories in sport with the athletes who lived and breathed them. To commemorate this and to support the on-going work of The Pedro Martinez Foundation, we will be releasing the “1997” Capsule Collection in collaboration with Pedro Martinez as Voak Sportswear commemorates the year of Pedro Martinez’s first of three Cy Young Awards. 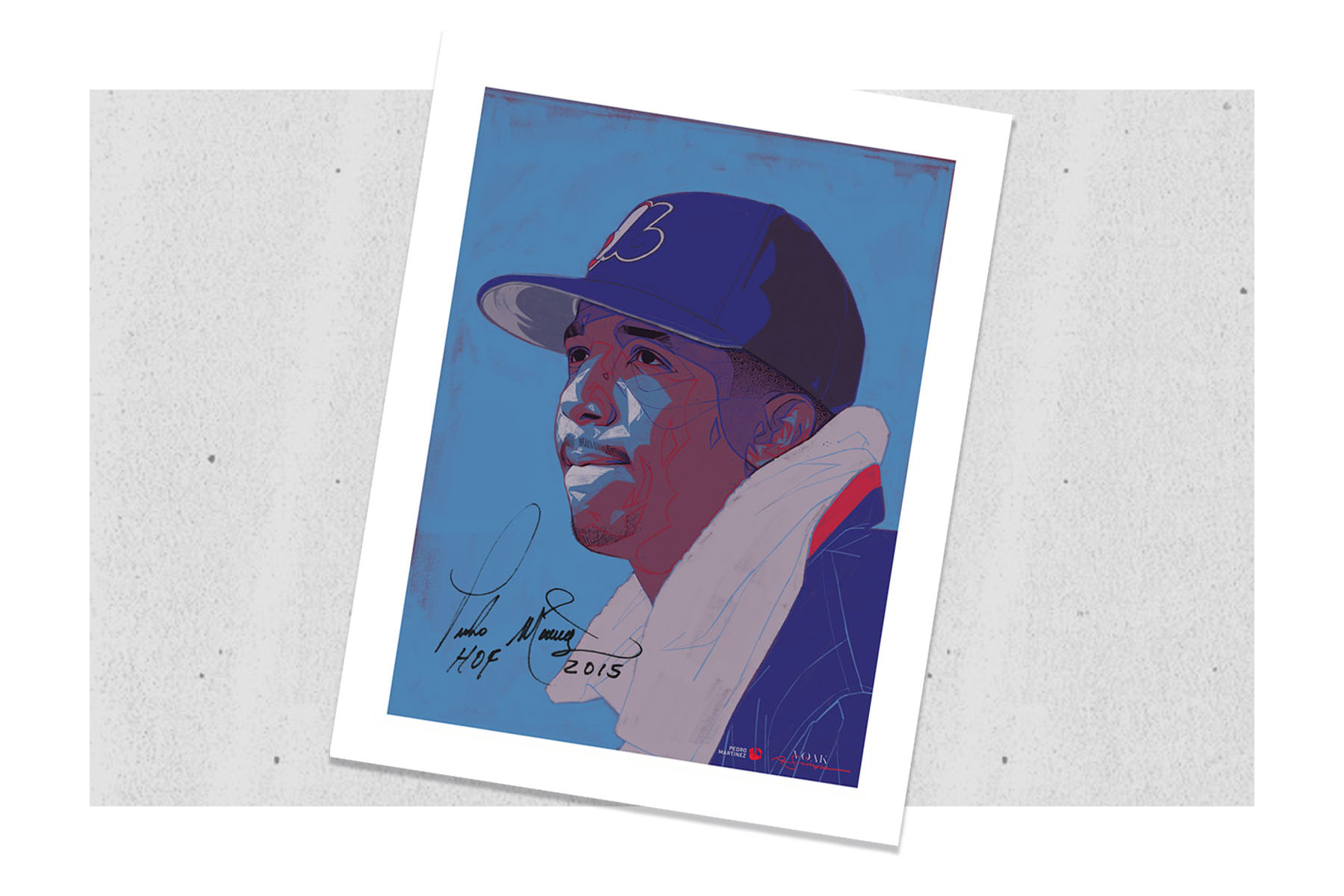 From the scorching days in the Dominican Republic, to the brown sandy mounds of Major League Baseball, to a final stop in the halls of Coopertown, “1997” commemorates what Pedro calls “a pivotal and formative year in my career”.

We elected to utilize the classic 59Fifty fitted cap from New Era as the foundation for two very limited Expos colorways that draw in palettes synonymous with the Montreal Expos. Each cap features a tonal Voak Sportswear logo with the iconic silhouette of one of the greatest and controversial pitchers ever to grace the mound. Along with the collection of caps we worked alongside the archive department of Louisville Slugger’s parent company Hillerich & Bradsby Co to re-create, to specification, Pedro’s bat from his 1997 Cy Young year. To round out the collection we tapped sports portrait artist Ryan Simpson to capture Pedro in the blue, white and red on 11”x 14”, that Pedro has signed and inscribed with HOF.

With your support, 50% of net proceeds will be donated to support the continued work the foundation does in the Dominican Republic to improve the lives of at-risk youth and their families.