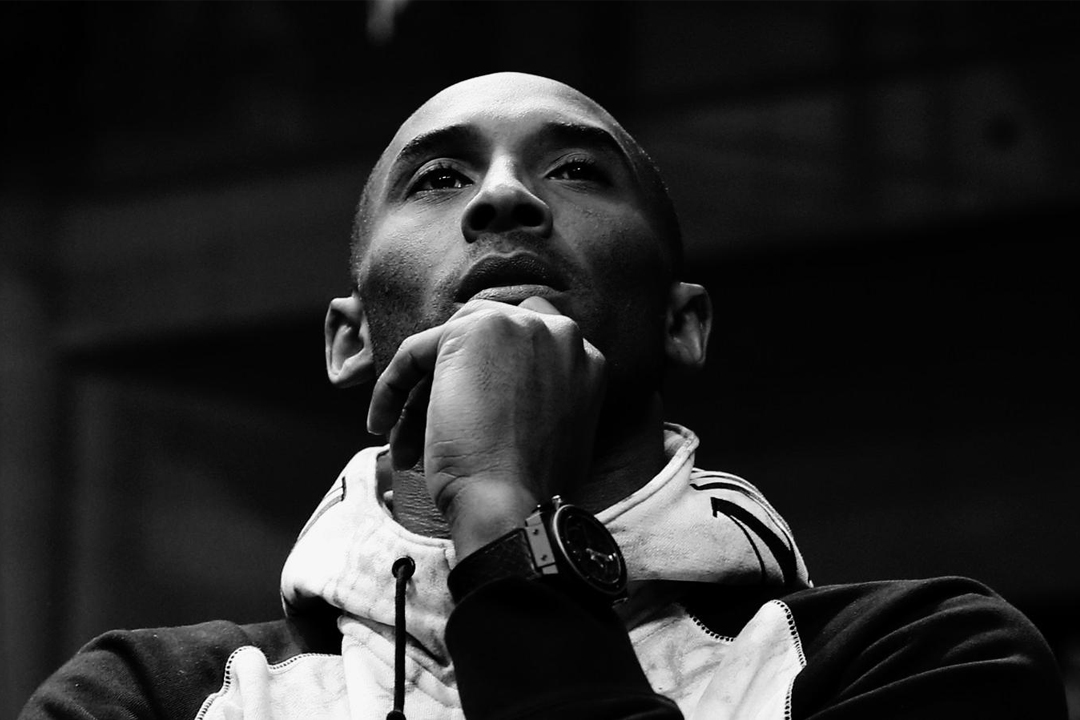 It was early 2004 and I found myself suspiciously walking a corridor of the HealthSouth Center in El Segundo, California. Day one’s anticipation of meeting Luc Robitaille had quickly shifted when I caught a glimpse of the Big Aristotle headed towards the Lakers gated asphalt.

The corridor was a rarely used Kings entrance to the Lakers gated lot that was home to a fleet of unattainable luxury. At the time, the King’s all parked in the sister lot out front of the building, but the Lakers, the Lakers were royalty. They were one year removed from their 3 consecutive titles of the early 2000’s and would be on their way back to another finals appearance later that season.

I popped my head out of the door into the Lakers lot, locked in on Shaq, and began walking with a demeanour that I belonged in that lot. I was approaching 10 feet when a security guard, who had been chatting with Shaq, took quick notice of the 155 lb 5’11” Waldo in the lot and intercepted my path, asking to see some credentials. I had credentials but not of the purple and gold variety and was promptly ask to return to the King’s portion of the facility.

I bought myself some time and the brief attention of Shaq, “Is this not where the King’s park? I am supposed to grab something for Sean from his car”. Sean being Sean Avery, the first person that had come to mind as blood pumped through my veins with the excitement that I might just meet Shaquille O’Neal. Shaq chuckled and made his way to the driver side of his Superman adorned Escalade.

“No sir, this is the Laker’s only parking. Head back through that door, down the hall and out the main doors on the left, you’ll find his vehicle there”, as he directed me back to my place of origin. I had bought myself just enough time to hear a fan yell through the fence to Shaq. “Yo Shaq, where Kobe at?”

Though I exhausted every effort, I never did caught a glimpse of the Black Mamba on that trip but I was reminded of Shaq’s insight into the work ethic of one of the greatest players to play the game when the news of yesterday’s tragedy flooded the feeds. 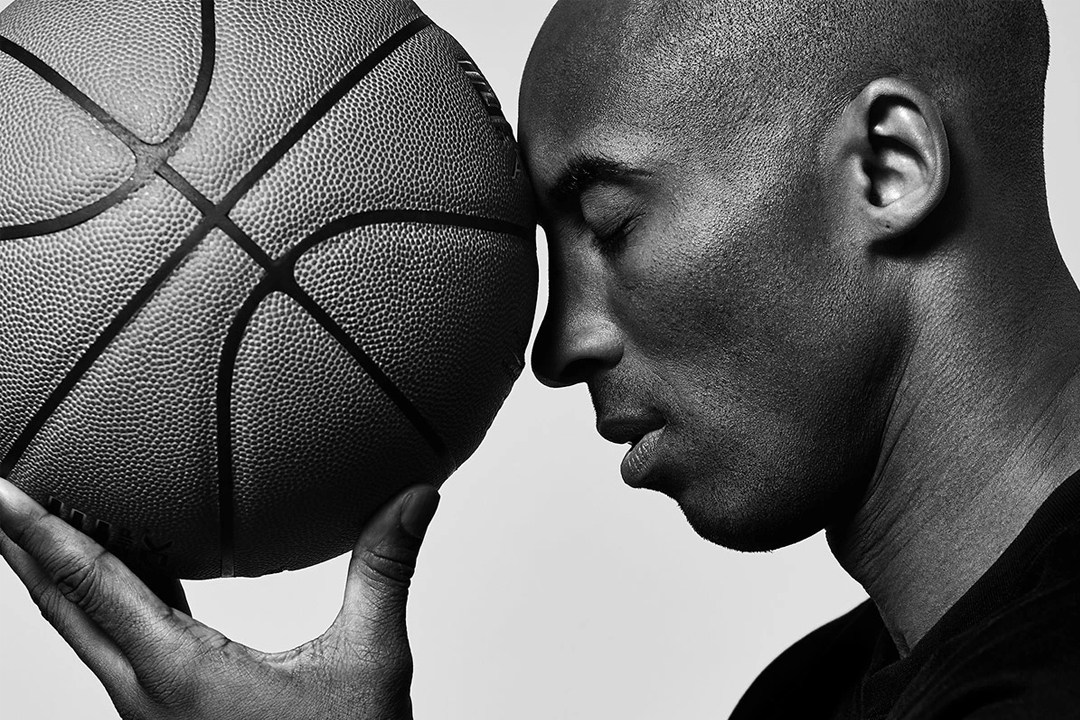 Yesterday served as a sobering reminder of the fragile and temporary nature of life. A reminder that we can do our best to strategically plan out our future, carefully attempt to script out each chapter and rehearse the game plan over and over until it becomes second nature. But the harsh reality, we don’t know how it ends. We can’t control or prepare for our last breath, our last conversation or our last goodbye.

What this tragedy has brought to light is the scope and impact that Kobe had on a worldwide audience. As Phil Jackson simply put it, “Kobe was special in many ways to many people”. Like all of us, he wasn’t perfect. But his work ethic, determination, dedication to his craft and family mixed with an inability to accept mediocrity in his life resonated with a large audience.

It’s disheartening that we will never get to see how this Mamba Mentality will translate to Kobe’s second act of life as an author, creator, mentor, coach and father but what we can take from it I think is of incredible value. Sports are full of cliche, the exact opposite of what Kobe stood for, but I think this story, The Kobe Story, serves as a cliche reminder that life is short. You get from this life what you put into it and each day presents us with an opportunity to be or make a difference. Though Kobe and Gianna are no longer with us we still have the opportunity to define our legacy.

Rest in peace Gianna and Kobe Bryant, John, Keri and Alyssa Altobelli, Christina Mauser, Sarah and Payton Chester and Ara Zobayan. Our thoughts and prayers go out to Kobe’s greatest loves – Vanessa and the girls – the Bryant family and those who considered Kobe a friend, peer or inspiration.